Diatom fishing in a country of water

As you might guess, diatom means having two halves and it’s the name given to a group of single cell organisms living in all moist habitats around the world. But if you need to catch some of them, then natural waters should be the first place to check. As a PhD student working in the Netherlands, I soon came to realize that what I’m searching for could potentially be everywhere.

Some diatoms live as free floating cells in water, while some attach and move on surfaces. I am hunting for a species of the latter category and in the stagnant canals and ditches of the Netherlands, the most suitable hard surface is the stems of aquatic plants. Each individual plant hosts a city of microbes under water (i.e. a biofilm), where bacteria, diatoms, and other algae live. So that was where to knock on doors, but with only a single species name in my pocket and some generic photos from Google, it still felt like fishing in the open sea.

In this land of water, management is a complex issue and there are 21 regional governmental bodies (so-called water boards) responsible for collecting data and controlling the water. It was interesting to learn that the number of boards used to be much higher in the past (3500 in 1850’s), as there were simply groups of farmers that formed a council to manage their own land and water. Thanks to some guidance and information from Adrienne Mertens, Geurt Verweij, and Jako van der Wal, I collected the diatom records of these water boards and selected a set of locations where my target species had been recorded before. Now, it was time to go fishing…

The Rhine and the Meuse are the two main rivers feeding a large part of the Netherlands as a delta. In the coastal regions, there are vast areas of agricultural land and a prolific growth of aquatic plants, especially in April and May. So, I had the opportunity to check many plants and I mostly found what I was looking for. 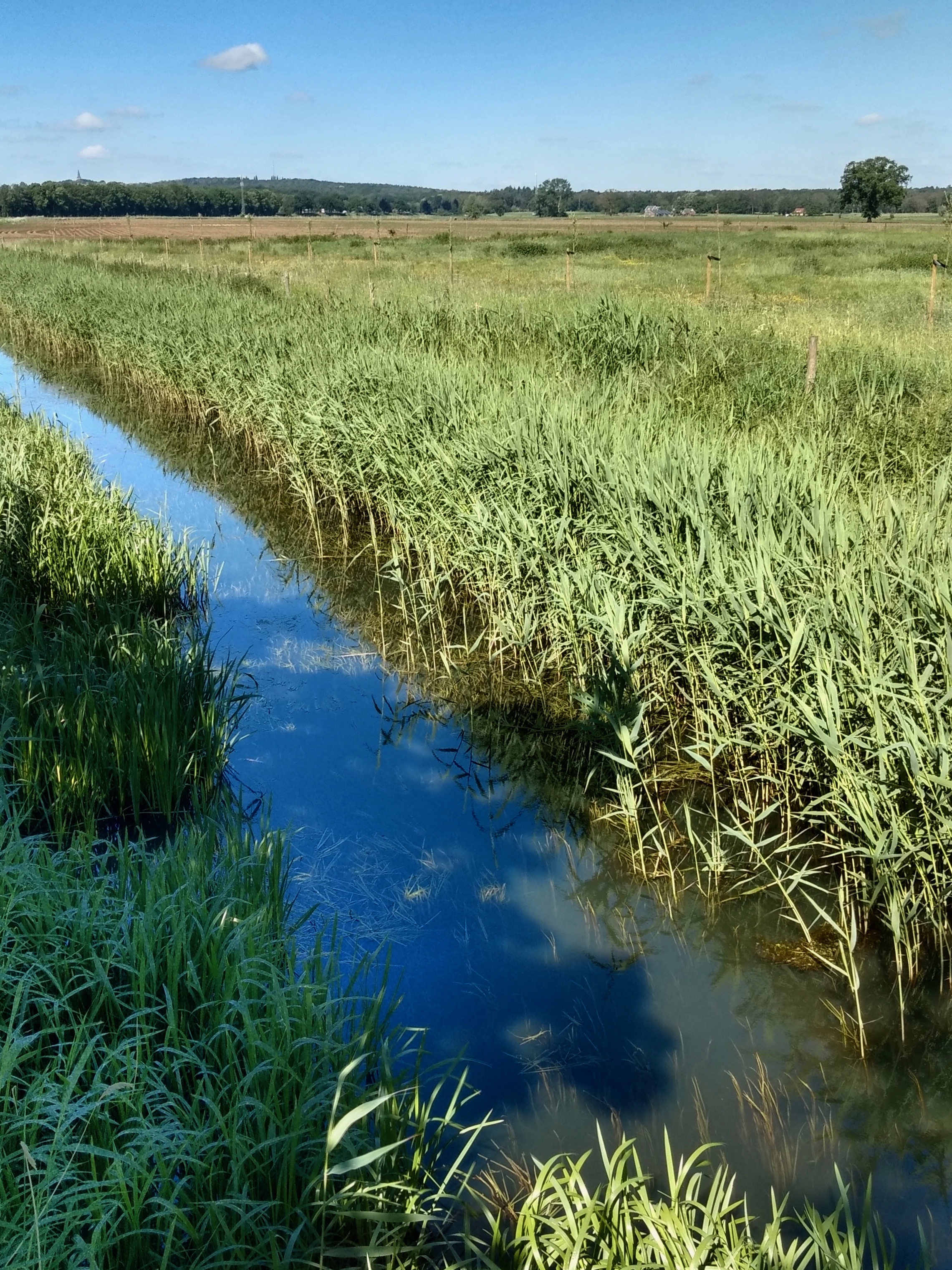 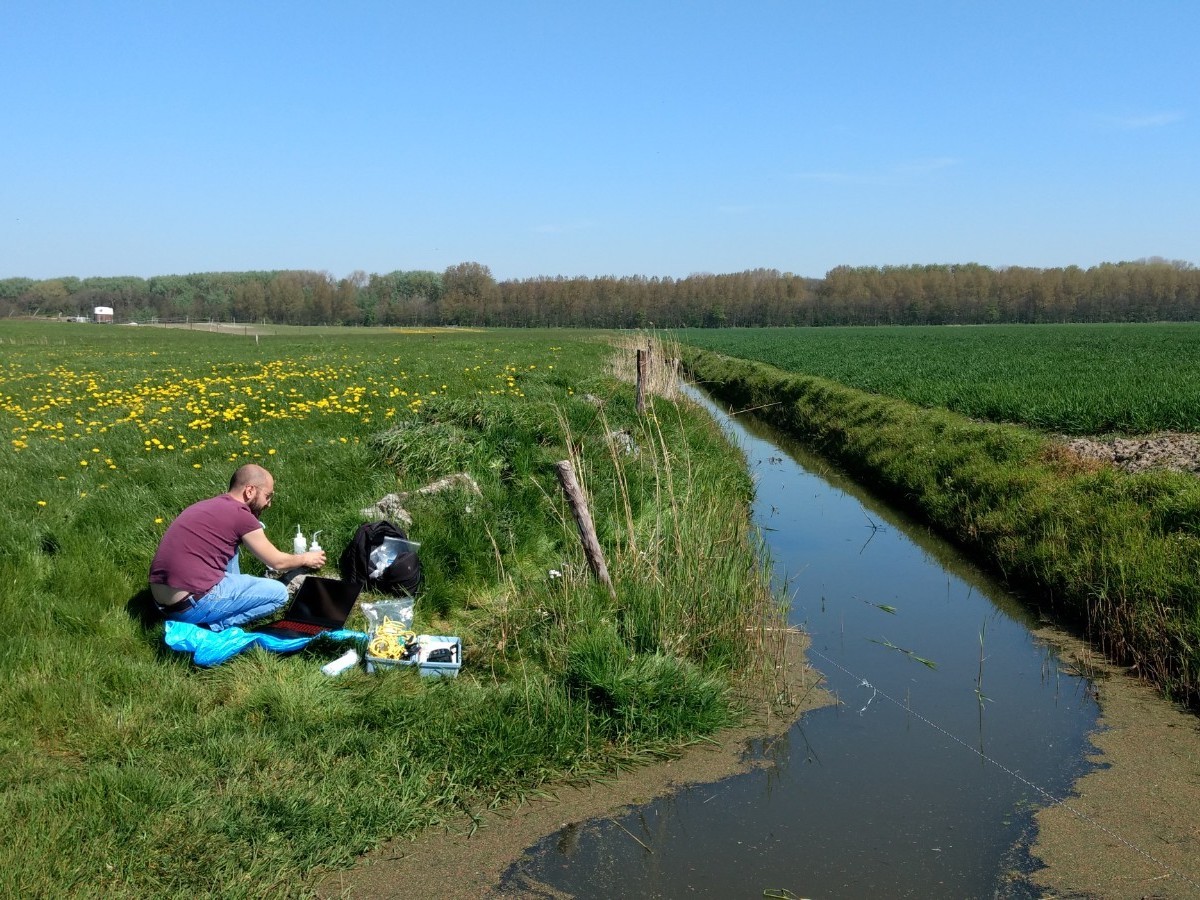 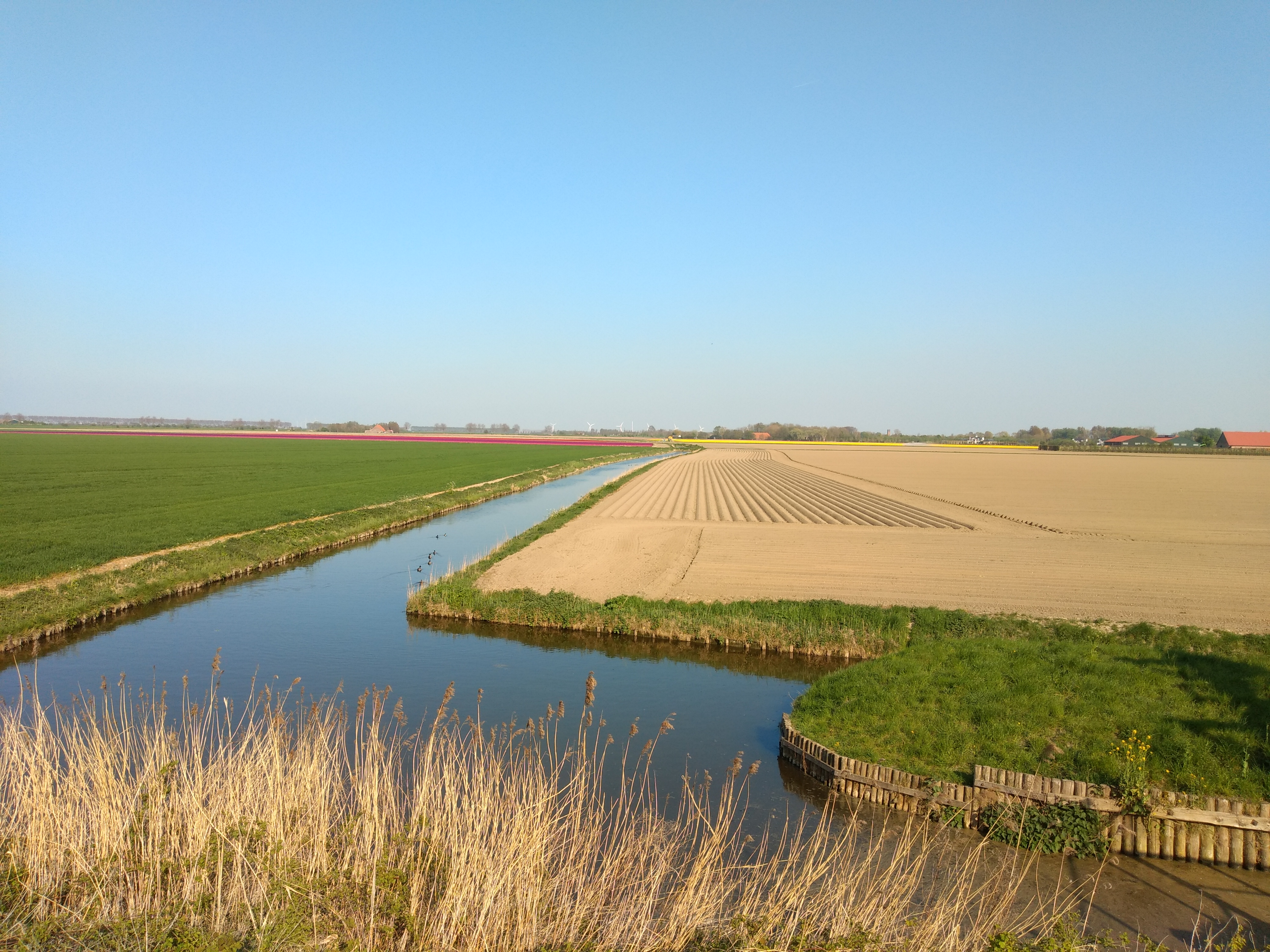 The south of the country, especially the Maastricht region, has a more diverse landscape with forests, rivers, and hills - of Dutch standards of course. This means that the water bodies are slow-flowing, which allows for the growth of a variety of aquatic plants and of a biofilm on those plants. 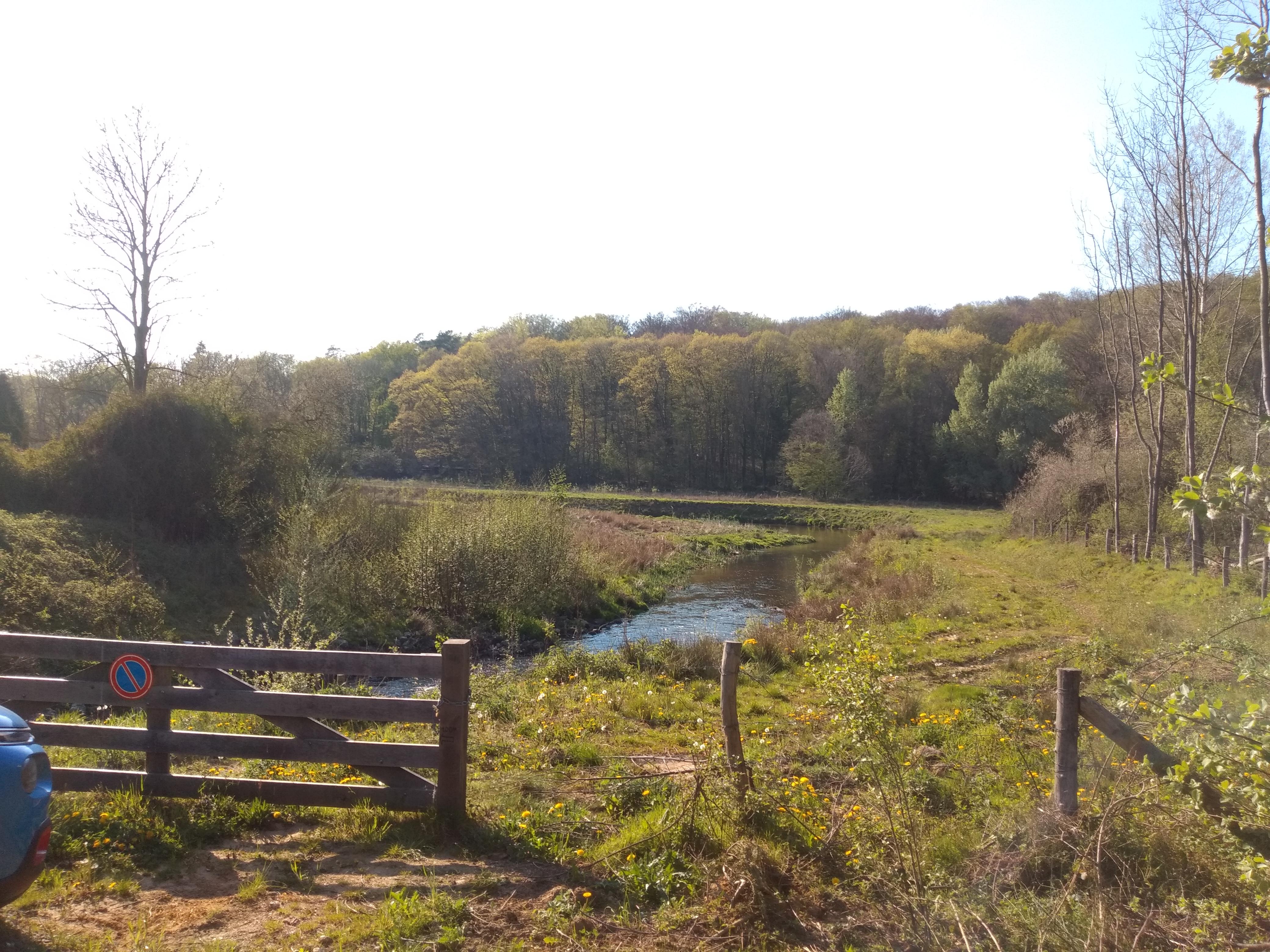 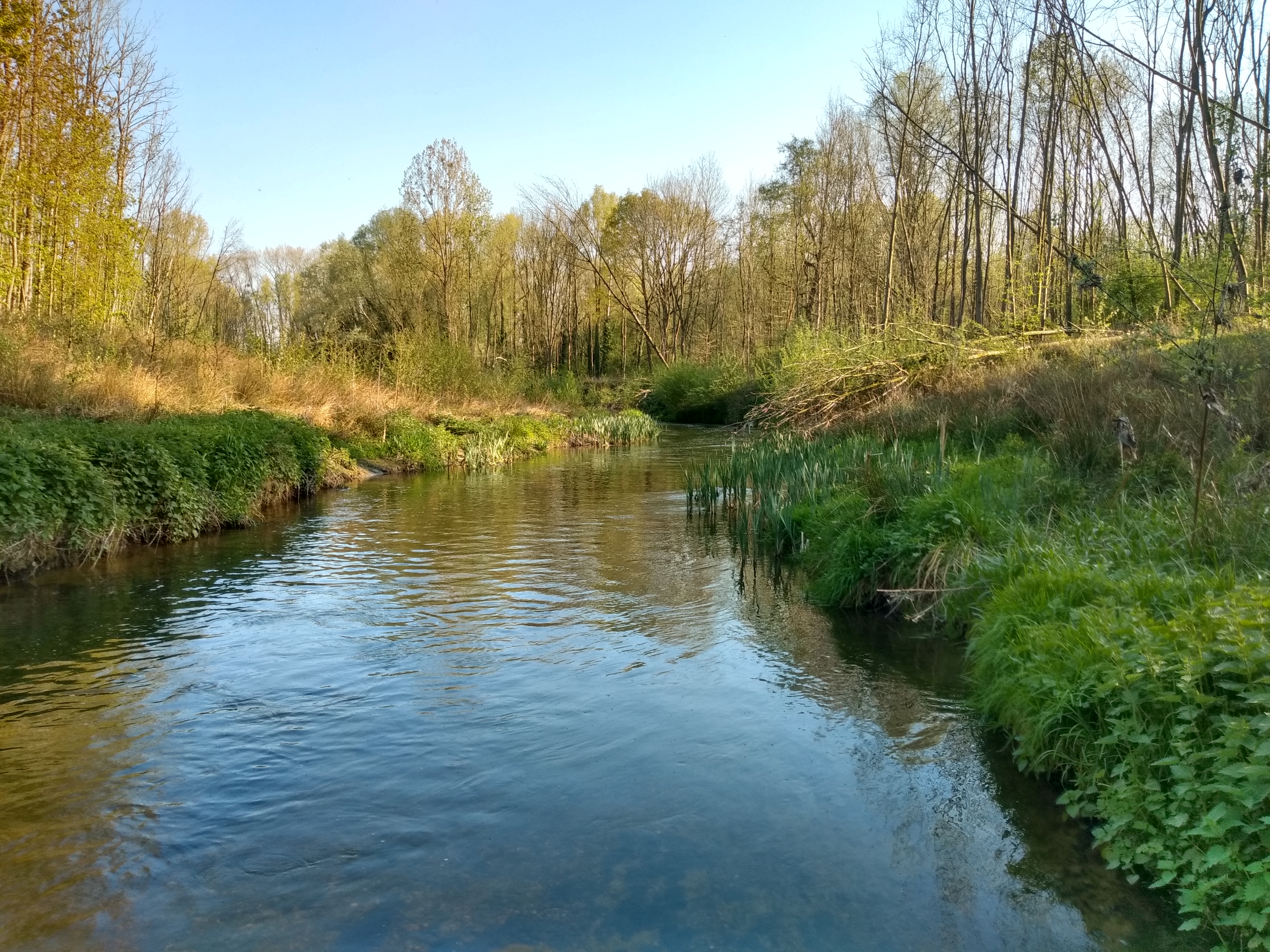 A peculiar fact about diatoms is that they have a cell wall composed of silica. So, one way to check what is present in the biofilm is to remove everything else using an acid treatment and examine the remaining eye-pleasing structures under the microscope. 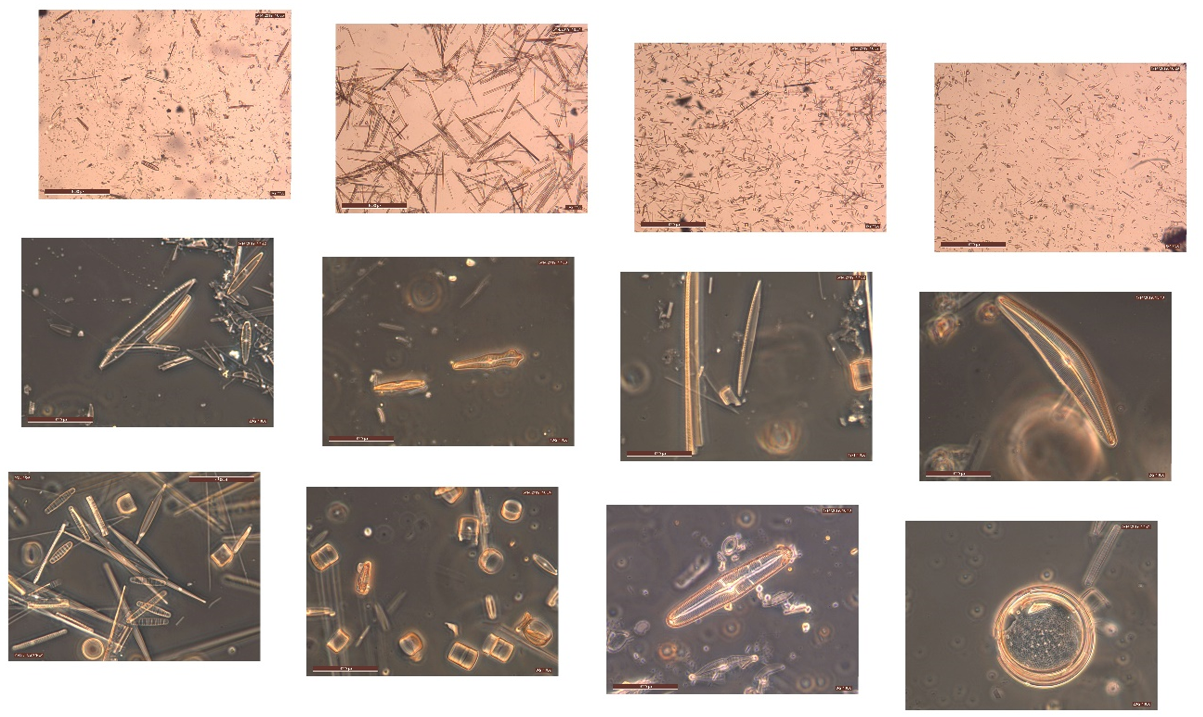 I captured many more diatoms than I was expecting, all with different shapes and structures, making me feel amazed by the diversity of microbial life. My next challenge is to isolate and grow some of these species so I can learn more about their diversity through a molecular window.