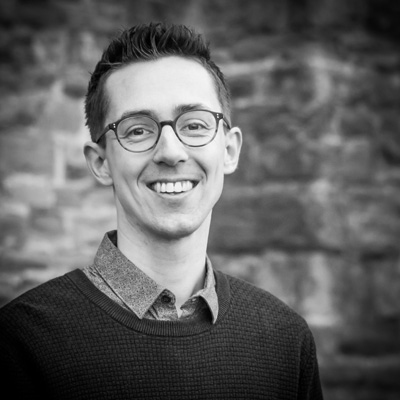 I am an evolutionary botanist with a background in taxonomic, phylogenetic, and biogeographic research and a focus on African Rubiaceae. I enjoy supporting research with project management and I am interested in scientific publishing.

During my PhD at KU Leuven, Belgium (2009-2013), I studied a unique plant-bacteria interaction between certain species of Rubiaceae and bacterial endophytes that are housed within the leaves of their host plants. My first postdoc was at KU Leuven (2014) where I continued my work on Rubiaceae. After that, I took a small detour at Meise Botanic Garden (2015) where I studied functional traits of rainforest trees from the D.R.Congo. From 2016 to 2017, I held a Marie Skłodowska-Curie Individual Fellowship at the Natural History Museum of Denmark where I studied the evolutionary implications of maintaining a bacterial leaf symbiosis in Rubiaceae. From January 2018 to April 2020 I was based at the Natural History Museum in Oslo where I was the project manager of Plant.ID.

I'm currently employed at Meise Botanic Garden as researcher and editor-in-chief of Plant Ecology and Evolution. I however remain affiliated with the NHM in Oslo as well.