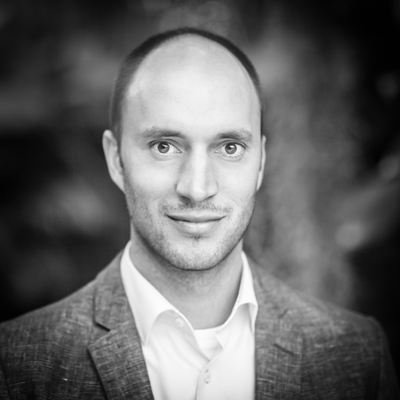 I started my undergraduate studies in biology at the University of Campinas, Brazil. I then moved to Sweden where I completed my studies and did a PhD in evolutionary biology at the University of Gothenburg (2008), focusing on the phylogeny and biogeography of Neotropical plants (families Rubiaceae, Campanulaceae, Chloranthaceae). Between 2009–2010 I was a post-doc at the University of Zurich, Switzerland, working primarily with the evolution of southern hemisphere grasses (Poaceae). In 2010 I was employed as Scientific Curator at the Gothenburg Botanical Garden, curating the garden's extensive tropical living collections. In 2015 I was appointed Full Professor at the Department of Biological and Environmental Sciences at the University of Gothenburg. Between January 2017 and April 2019, I was also the Director of the Gothenburg Global Biodiversity Centre. Since February 2019, I'm the Director of Science at Royal Botanic Gardens, Kew.

My main research interest is in comparative biogeography, which is the comparison of the evolutionary history of different organism groups in the search of common explanations for what determines the speciation, extinction, migration, and distribution of species. I am particularly interested in teasing apart the relative roles of abiotic (e.g. climate and landscape changes) and biotic (e.g. competition, adaptations) drivers of biodiversity changes through space and time. To achieve these goals, I combine molecular-based datasets (DNA), fossils, and species distribution data. Most of my work has dealt with the tropics, especially in South America where most species occur today. Besides empirical studies, our group has been working on the development of methods to increase the use of ‘big data’ in biodiversity research while tackling current biases and gaps in primary datasets. I lead an inter-disciplinary research group comprising students and scholars from many countries.

In the Plant.ID project I will act as co-supervisor of Nataly Allasi Canales and Margret Veltman and interact with their main supervisors and other collaborators. I have carried out phylogenetic research on both groups under focus (Rubiaceae: Cinchoneae, and Orchidaceae) and think these are among the most fascinating and exciting plant groups to work with! We’ll take advantage of the lessons learned in Gothenburg and by collaborators on the use and development of next-generation sequencing and data processing, in order to tackle the specific questions of these two projects.