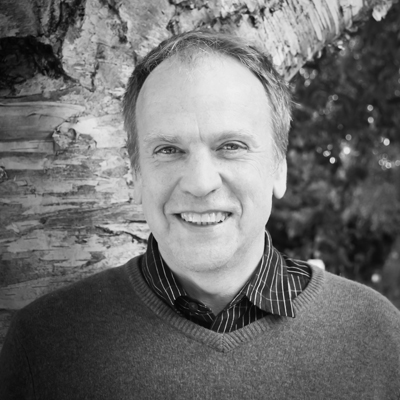 My research career has largely involved the genus Antirrhinum. After PhD on the transposons of Antirrhinum majus, I had a brief flirtation with the genetics of maize as a postdoc in Germany, before returning to the UK (Cambridge and then Edinburgh) and Antirrhinum. My newly formed research group originally used Antirrhinum’s endogenous transposons to identify genes that control leaf and flower form. However, we became increasing interested in the genetic basis for morphological variation around the species level—something for which the genus Antirrhinum is well suited. Though it consists of around ~25 recognised species or subspecies that differ widely in morphology and ecology, all produce fertile hybrids that allow the underlying genes to be mapped. With colleagues in Cologne, Norwich, Leeds and Cartagena, we spent several years building molecular recombination maps for inter-species hybrids and using them in QTL analyses. To develop a phylogenetic framework in which to interpret the genetics, we had to make a detour into taxonomy (problematic, as one might expect of inter-fertile, often sympatric taxa) and undertake a lot of population sampling and DNA sequencing. Only recently has this given us a clear view of the evolutionary history of the genus. Comparing the evolution of morphology genes with evolution of the taxa is providing some interesting insights—for example, of parallel evolution of alpine ecotypes, involving both introgression of existing variation and mutation de novo.  Our current focus is on the location and morphology of trichomes and the factors that constrain their evolution.