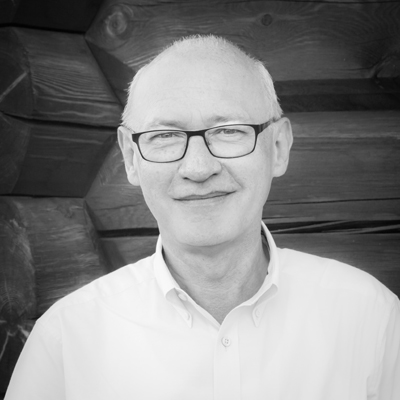 I received a Master’s Degree in Plant Sciences and a Ph.D. in Botany from the KU Leuven (Catholic University of Leuven, Belgium). From 1981 until 1989 I was employed as a Research and Teaching Assistant at the Department of Biology, KU Leuven. In these year I have set up a laboratory for plant systematic research, and from 1989 onwards I became Head of the Laboratory of Plant Systematics. In 2000 I was elected Head of the Department of Biology, KU Leuven and I kept this position until my move to Leiden, the Netherlands, in 2005. Since then I am Professor by Special Appointment at the KU Leuven.

In September 2005 I was appointed Full Professor in Systematic Botany at Leiden University and Director of the National Herbarium of the Netherlands and of the Hortus botanicus Leiden. One of my major achievements of the recent years is the establishment of Naturalis Biodiversity Center merging the vast collections, staff and research programmes of the National Herbarium of the Netherlands, the Zoological Museum Amsterdam and the National Museum of Natural History Naturalis into one institute. Naturalis Biodiversity Center was officially founded in 2010 and I was appointed as its Scientific Director.

My research focuses on the evolution of flowering plants, the world’s most dominant plant group. Initially I was fascinated by the huge diversity in floral morphology. Later, my research interests expanded into floral development, pollen morphology, fruit and seed morphology, and most importantly, wood anatomy. Monographic studies, still crucial for the inventory of Earth’s biodiversity, also became a major topic in my research group. I have a strong preference for a multidisciplinary approach in which morphological features are combined with DNA sequence data because integrative systematics will ultimately lead to better insights in the evolution of characters and in understanding the evolutionary history of flowering plants.

I co-organised several national and international conferences and I have published or co-authored more than 300 scientific articles in peer reviewed journals or books.

I am happy to be involved in the Plant.ID Innovative Training Network because the central theme “identifying plants” is very important for botany and for many other scientific and societal issues. I am promotor of Maurizio Mascarello (ESR12) who will focus on the use of new technologies for the identification of African trees species listed in CITES as a tool against illegal logging.