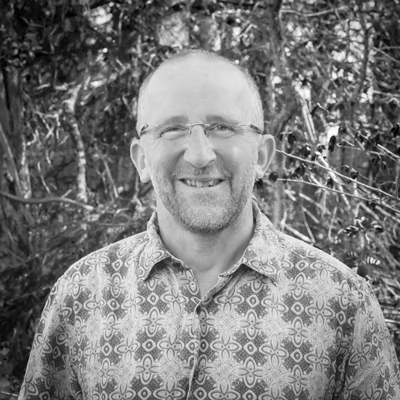 Prof. Mike Fay gained his PhD from the University of Wales, and he has worked at the Royal Botanic Gardens, Kew, since 1986. A geneticist, his current role is as Senior Research Leader in Conservation Genetics. He is also Chair of the Orchid Specialist Group (Species Survival Commission, IUCN) and Chief Editor of Botanical Journal of the Linnean Society.

Since the early 1990s, Mike has been using DNA-based techniques to investigate questions relating to relationships between plants at levels ranging from orders to populations. At the higher levels, his work has contributed to the development of the Angiosperm Phylogeny Group classification (of which he is an author), and he is one of three authors of Plants of the World – an Illustrated Encyclopedia of Vascular Plants (published in 2017). At the species/population level, he has a particular interest in orchids and the role of genetic data in their conservation.

The use of next-generation sequencing techniques in the development of markers for plant identification (especially orchids and their products in trade) represents a clear link between the aims of Plant.ID, the Orchid Specialist Group and the Royal Botanic Gardens, Kew. Mike will host the secondment of Margret Veltman, the student undertaking ESR10 (Orchid targets: Genomic barcoding to identify and trace traded orchids).