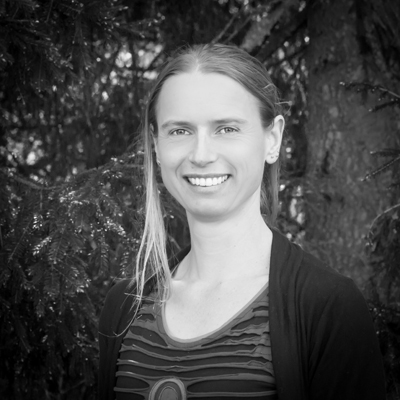 Affiliation Centre for Ecological and Evolutionary Synthesis, University of Oslo

I am an evolutionary biologist working on the evolutionary and ecological processes that drive population and species distributions over spatial and temporal scales. I did my PhD at the University of Otago where I studied population genetic structure of yellow-eyed penguins since humans arrived on New Zealand. After that I worked as a postdoc at the Natural History Museum, University of Oslo (UiO) reconstructing past biodiversity in the Arctic through metabarcoding of permafrost and lake sediments. I subsequently shifted to the Centre for Ecological Synthesis (CEES) at the Department of Biosciences, UiO, where I was appointed as Associate Professor in 2017. I now head the Archaeogenomics group in which we study a variety of taxa through time, including both animals and plants, and the genomic tools we employ range from multi-species metabarcoding markers to whole genome sequence data. I currently (co)supervise 2 postdocs, 4 PhD students, and one MSc student.

In Plant.ID I co-supervise Physilia Chua and collaborate with her other supervisors and collaborators. I contribute to the study design and share my experiences within metabarcoding and biodiversity analyses.