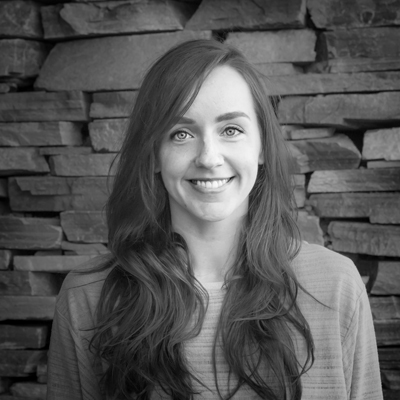 I am an evolutionary biologist and environmental scientist with a strong drive to understand and conserve biodiversity. During my Liberal Arts & Sciences education in Maastricht, I initially specialised in molecular cell biology but also developed an interest in sustainable development and the human perceptions of and influences on the natural world. I pursued these interests in two separate Master degrees at Wageningen University, where I studied Biology on the one hand and Environmental Economics and Natural Resource Management on the other hand. After finishing my thesis on the population genomics and domestication history of African rice, I realised I wanted to continue applying bioinformatics approaches to raise awareness on the importance of plant genetic resources and improve their management – be they neglected crops or little known wild harvested species. My current project in Plant.ID allows me to combine both ambitions on the topic of illegally traded orchids: many of the more than 20,000 species are endangered due to overexploitation by humans, but we need DNA methods to be able identify and protect the species that are most at risk. To this end, I am working on a selection of genome wide markers that will allow conservation practitioners and law enforcement agencies to tell apart the many species and populations in the field. In addition to the evolutionary history and genetic diversity of the plants themselves, I always keep the social and cultural context of conservation strategies in the back of my mind. I therefore hope to explore several interdisciplinary collaborations alongside the molecular analyses generated as part of Plant.ID, in an effort to enhance the applicability and relevance of these new technologies for their users and the people affected by them.