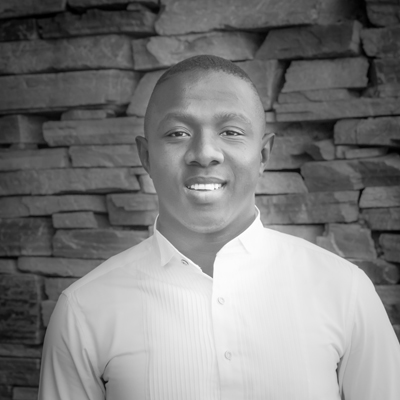 Affiliation Department of Biological and Environmental Sciences, University of Gothenburg

I am a Biologist with interests in the systematics, phytochemistry, ecology, conservation and biogeography of higher plants. I received my undergraduate training at the North West University, majoring in Biology and Chemistry (2008-2010), where I imagined the training to be a step towards obtaining knowledge and skills in Biochemistry and the African Indigenous Knowledge Systems.

I moved to Pretoria to further my studies at the University of Limpopo Medical campus. It was during my Honors studies where I became an adopted botanist, introduced to plant taxonomy and systematics (2012). I carried out a project focused on refurbishment and curation of medicinal/poisonous plant collections in the old Herbarium of the Pharmacology Department of the University of Limpopo. Surprisingly, the project did not only equip me with botanical skills, but also revealed the importance of correct plant identification and how misidentification can result in poisoning and mortality of both humans and livestock. Consequently, I decided to further my studies not only focusing on knowing how to identify plants or exploring their internal chemistry, but to also understand where and why plants are distributed in specific habitats and not elsewhere.

In a traditional sense, the term "species" is used to put names on organisms, and is therefore simply a rank among others in the nomenclatural hierarchy used to name taxa. As a Plant.ID fellow based at the Gothenburg University, I am working on a project investigating the impact of using a species-as-clade concept versus species-as-branch concept in various applications (ESR14). I employ a target enrichment protocol to generate unlinked multilocus sequence data from long DNA fragments using the Oxford MinION sequencing technologies. The sequence data is then used to reconstruct species trees and resolve species delimitations under the Multispecies Coalescent model and compare the relation with current taxonomy. To achieve this, I use as a model, flowering plants belonging to the genus Silene (Caryophyllaceae) distributed in southern Africa. Envisioned collaborations within the Plant.ID network include: Anne-Sophie Quatela, Thibauld Michel, Stephen Garrett, María Ariza, and Felicitas Mück.