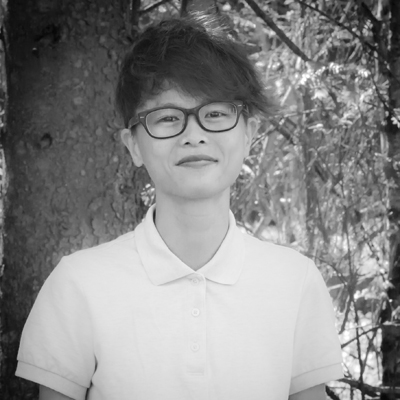 I am a conservationist with a background in biology, ethology, and ecology.

During my undergraduate studies at the Nanyang Technological University of Singapore (2008-2011), my keen interest in animals and nature led me to conduct my final year research project on the behaviour of non-human primates. I had also previously interned at the National Centre for Biological Sciences in Bangalore, India, studying the courtship behaviour of Drosophila melanogaster (2007). Upon graduation, I worked as a research officer for a year in an immunochemical-imaging lab where I was developing lymphocyte-specific fluorescent probes (2011-2012). My love for animals soon resulted in a career change. Hired as both a conservation executive and an aquarist at one of the world’s largest aquarium, I was diving with sharks and swimming with manta rays on a daily basis (2012-2014). In late 2014, I made the decision to move to Germany to pursue a Master’s degree in environmental sciences at the University of Freiburg (2014-2017). I also did a short internship at the Primate Research Institute in Inuyama, Japan, once again studying the behaviour of non-human primates (2016).

My main research interest is the application of molecular techniques in animal ecology research. Besides getting important ecological answers, the data from such studies may have potential conservation implications. As part of the Plant.ID Marie Curie network, I will be working with environmental DNA to elucidate the diet of the western capercaillies through the use of shotgun sequencing and metabarcoding techniques. My experience in working with a diverse team will allow me to collaborate with other ESRs to deliver some of the deliverables of the Plant.ID network.