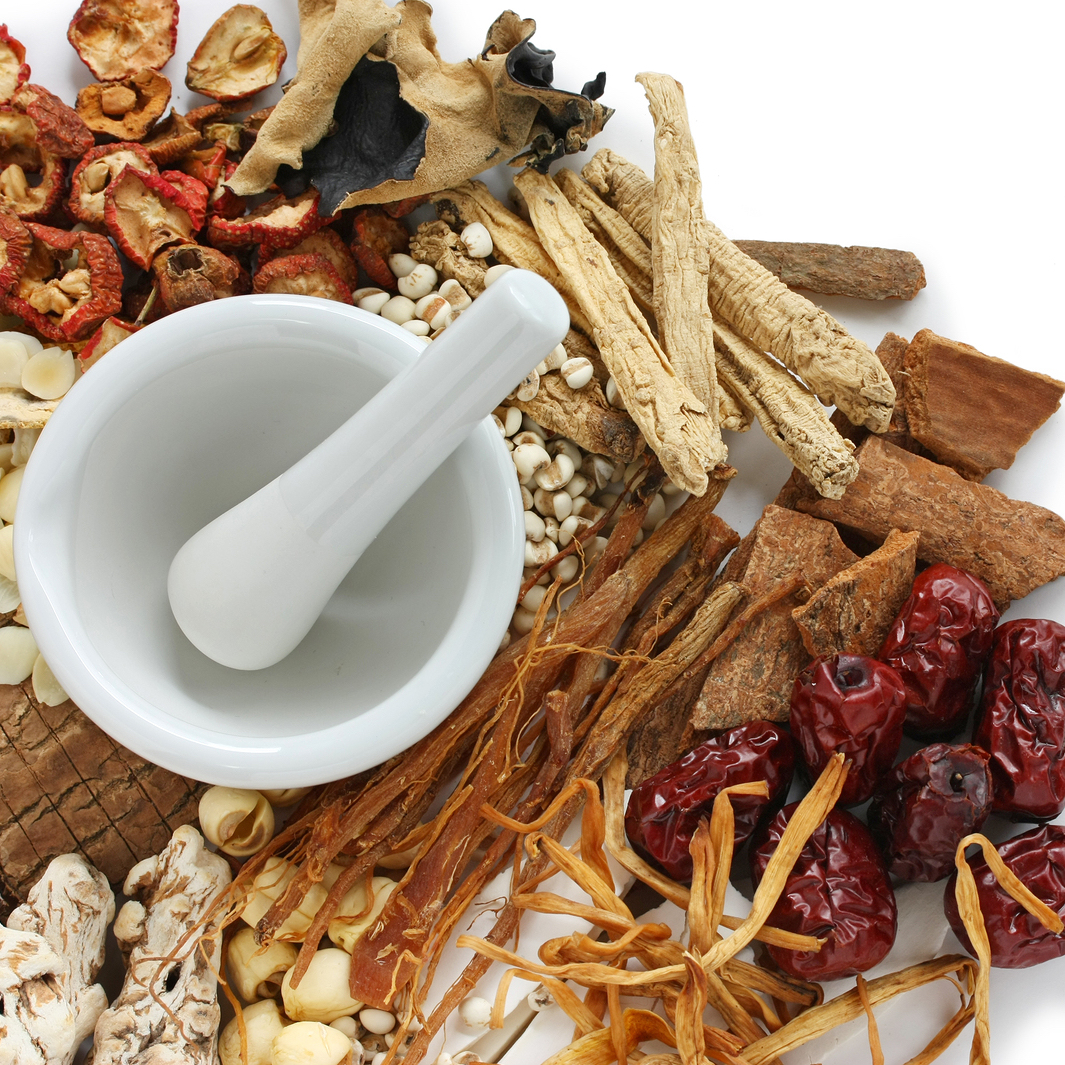 Phytomedicine and traditional medicine, such as Traditional Chinese Medicine, are becoming more important in Western societies. It is therefore crucial that we properly check the quality of the imported herbal products. However, traditional Chinese herbs are very diverse and difficult to assess. So, how can we detect adulteration? My project uses state-of-the-art pharmacognosy techniques, which include DNA-based and chemical methods, to ensure the safety of processed products on the European market and the sustainable and reliable supply of the source plants.

Traditional Chinese Medicine (TCM) has gained in popularity in Europe in recent decennia, and is freely available as over-the-counter (OTC) remedies through health shops, health clinics, Asian stores, and online. Recent research in Australia has shown that herbal TCMs can contain toxic levels of heavy metals and pesticides, substituted ingredients and ingredients from endangered species, and are frequently spiked with (banned) pharmaceuticals. In Europe, official and illegal import of TCMs, poor regulation and poor oversight, expose consumers seeking alternative therapies to a variety of potentially lethal dangers. In this project, the School of Pharmacy (SoP), the Natural History Museum (NHM), and the Norwegian Medicines Agency (NoMA) will combine expertise to train an ESR in a range of comparative cutting edge molecular and analytical authentication approaches oriented at regulatory stakeholders in Europe. It will combine shotgun sequencing and DNA metabarcoding with spectroscopic and NMR-based approaches to test for illegal levels of chemicals and illegally added pharmaceuticals to raise awareness in Europe to regulate the TCM market. In this project, the ESR will work with reference identified TCM material medica samples as both DNA and chemical references.

Objective: Development of an authentication protocol for herbal TCMs probing the different safety and compliance criteria of relevant authorities.